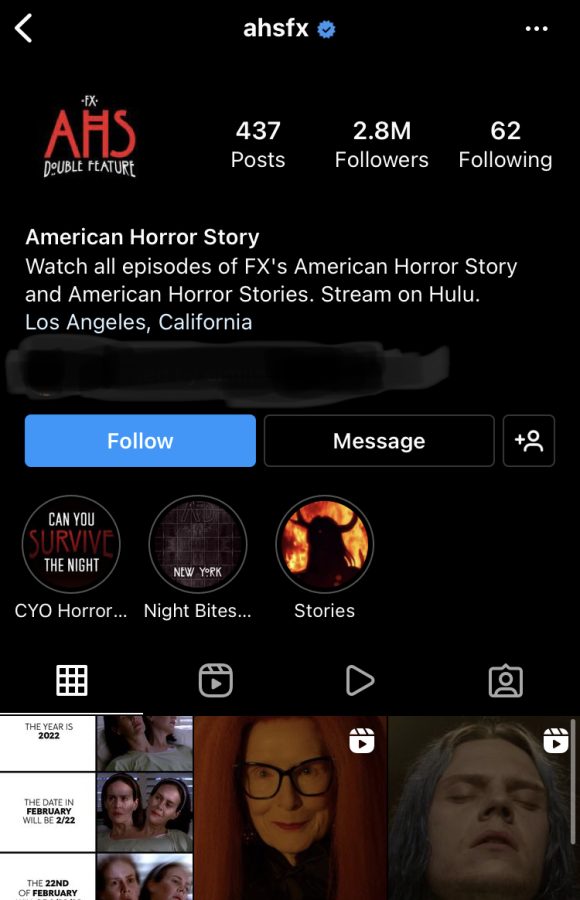 Starting off the list we have the second season of American Horror Story.

This season follows a reporter on her mission to uncover Bloody Face, the serial killer terrorizing Massachusetts. She follows the killer to the institute for the criminally insane where he has been held, and where she soon becomes trapped along with him and receives more than she had hoped for.

This season contains the widest array of intriguing and entertaining characters, earning it the top spot on this list.

This is by far the most controversial pick on this list. Many find this original season that starts off the show full of horror and surprise to be the most loved season. In a way, all the seasons somehow lead back to and tie into the murder house, from previous characters, plots, and easter eggs. For example, Madison Montgomery from Coven has the same last name as the original murder house owners, and the wood from Roanoke’s possible connection to being the original supreme.

The only reason Murder House is not topping this list is due to the iconic name game,  when patients at the institute dance and sing along with sister Jude to this classic song.

This season takes place in 2013 New Orleans and focuses on a coven of witches.

They are descendants of those in the Salem, MA. witch trials and are followed on their journey of learning their powers and trying to earn the title of the head witch.

The highlight of this season is certainly Stevie Nicks dropping by to perform “Rhiannon.”

As the season’s title infers, it is based around a Hotel, the Cecil to be specific. The tenants, workers, and hotel itself are full of secrets and trapped souls. Many have stayed at the hotel, but few manage to ever leave.

In an interview with Markaya Draper, a local American Horror Story fan, Draper reported, “this is the best role Lady Gaga has played and she was the highlight of the show.”

This season contains two stories within one season, giving in the name “Double Feature.”

Starting off with a family going on vacation in Providence, MA., they are greeted by an eerie and quiet town. Things quickly take a sharp turn and they find themselves dealing with blood-sucking urban legend, while the second half focuses on another urban legend not from earth. This second half involves Eisenhower and the many secrets he kept.

Following the struggle of the last remaining American freak show in Jupiter, Florida, in 1952 as they struggle to make ends meet.

This season might just be tied with season 2 (Asylum), for having the most intriguing and lovable characters.

They find themselves trapped with, and battling the antichrist.

Although there are several iconic past characters who make a comeback, the overall tone of this season is off.

A small family living in the colonial town of Roanoke, North Carolina in the 1500s. They discover and investigate the disappearance of the previous colonists, as they soon encounter their spirits.

Unlike the other seasons, this one is in an old true crime, thriller format.

After a massacre at Camp Redwood 14 years prior, a group of teens joined together as camp counselors reopening the camp for the summer of 1984.

This season had what seems to be the least amount of the original cast and those in many of the other seasons, putting it at number 9 on the list.

Based around and following both sides of the 2016 election, in a much more horrific and dramatic way. This makes it seem more like a worsened reality than the reality was.

Last place has been awarded to this season due to the ample amount of intense politics and bad leadership it contains.