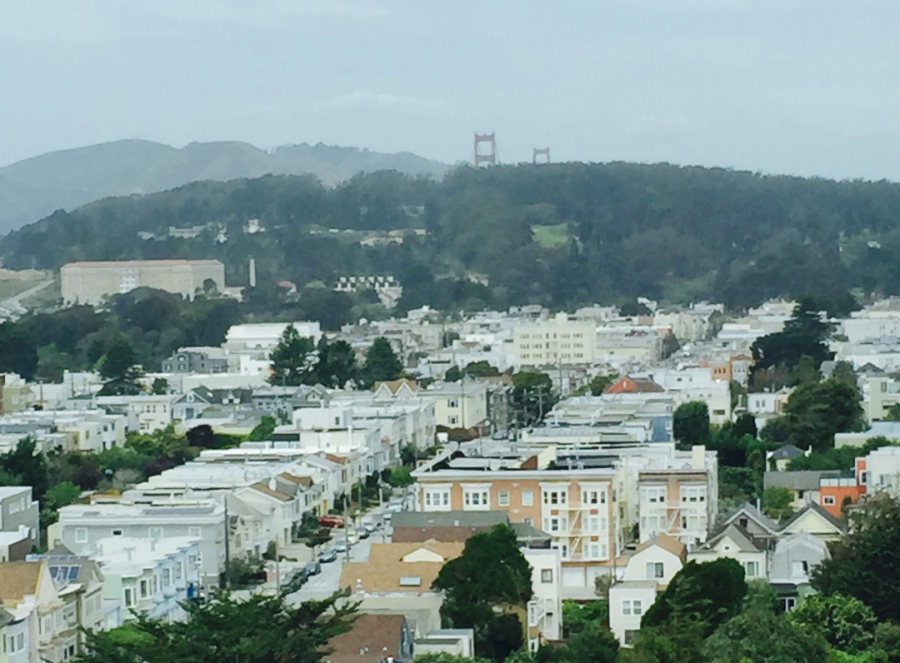 The San Francisco Bay Restoration Act is up for consideration by the Senate, after being passed by the House since being introduced for the fourth time in the past eight years. The bill was passed in February of 2020, and has been introduced to the Senate as of March 2021. Led by House Representative Jackie Speier, a Democrat from California, the bill has a total of ten sponsors, including Congresswoman Nancy Pelosi. This bill is a proposed addition to the existing Federal Water Pollution Control Act, and addresses the government’s past neglect to fund the protection and restoration of San Francisco Bay.

In the past, bodies of water such as Chesapeake Bay and Puget Sound have received extensive financial support- $490 million and $260 million respectively- in federal funds to go towards estuary restoration, between 2008 and 2016. San Francisco Bay’s funding during the same period, $45 million, pales in comparison to these numbers, especially when looking further into the scope of the amounts: Chesapeake Bay’s funding totaled $30 per local resident, Puget Sound’s $60, and San Francisco Bay’s funding totaled a paltry $6 per local resident.

Congress’s failure to adequately ensure proper funding and resources to San Francisco Bay is a misstep that must be remedied as soon as possible. Having been passed recently by the House of Representatives, being passed by the Senate would be a crucial step towards a sustainable solution.

The San Francisco Bay provides hundreds of billions of dollars per year for the local and national economy. Through tourism and wildlife, active ports, and renewable energy, directing the necessary funds for its preservation would be a worthwhile investment. The proposed act would create a local committee dedicated to dividing the provided funds towards a comprehensive conservation and management plan which would be evaluated regularly. The funding amounts to $25 million over a five year period, spread equally over this time. This funding would be worthwhile when considering the impact a healthy and vibrant bay would have on the economy.

California’s Bay Area has struggled with proper upkeep of the Bay due to the area’s large urban population. Runoff, sewage, and industrial waste constantly pollute the water and the issue has been largely ignored by lawmakers. Instead, local environmental groups have been fighting a difficult battle against this persistent pollution, along with rising sea levels. Observing each of these factors, promoting action on a larger scale should be an easy decision to make.

Another difficulty San Francisco Bay is facing would be vastly improved if the proposed funding was to be secured. The wetlands surrounding the coastline are integral to the local ecosystem, and rising development poses a risk to their preservation. Wetlands act as an important filter between land and sea, especially in urban settings like the Bay Area, and provide a buffer which filters inevitable pollutants from big cities. Wetlands may not be financially productive in the short run, however their destruction in favor of increased industrial development will create a deadly risk to marine life surrounding the coast- a result with long-term repercussions that far outweigh the short term financial gain.

In conclusion, San Francisco Bay is suffering. It is a financial and environmental gem of the United States that deserves the same attention and action as other major estuaries in the country, and therefore the proposed legislation should be passed by the Senate as soon as possible. With the stated, reasonable amount of funding, the San Francisco Bay Restoration Act will revitalize the Bay and ensure a better future for marine and land life around it.