The Benefits of Being Bilingual as a Child 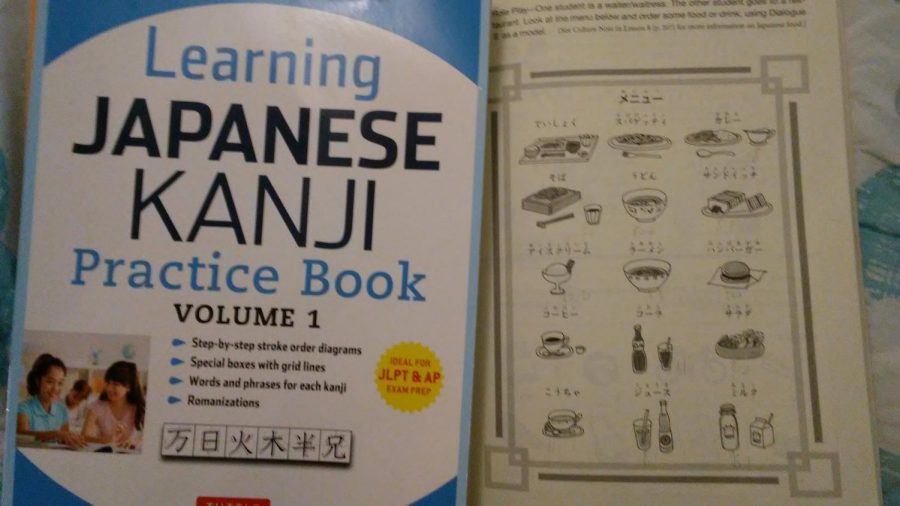 Currently, over half of the world’s population is bilingual. According to the Annie E. Casey Foundation, approximately 22% of children in America speak a language other than English at home.

Many adults believe that speaking to their children in two different languages can have detrimental effects on their children’s’ development. The most common concerns are that the bilingual child will be confused and experience delayed speech skills.

However, according to professor of speech and hearing sciences at the University of Washington Patricia Kuhl, “Science indicates that babies’ brains are the best learning machines ever created, and that infants’ learning is time-sensitive. Their brains will never be better at learning a second language than they are between zero and three years of age.”

According to the Linguistic Society of America, there are two main reasons that parents want bilingual children. The first reason is that the parents speak two different languages. If one parent speaks Swedish and the other English, they may desire to speak to their child in both languages.

The second reason is that the parents speak the same language but live in a community where the majority of people speak something else. If a Chinese couple lives in an English-speaking area, the parents may want to speak to their children in Chinese at home.

Research has shown that speaking more than one language is conducive to good social-emotional and cognitive skills (US Department of Health and Human Services).

Children whose parents are immigrants experience a unique connection to their culture by being bilingual. A seminar written by Erika Hoff and Cynthia Core states that “children in immigrant families who can speak their parents’ heritage language have better family relationships and stronger ethnic identities than those who cannot, and good family relationships and strong ethnic identity are positively related to other desired outcomes, including academic achievement” (Hoff Ph.D., Core Ph.D., 2015).

In a study conducted in Singapore, the language abilities of 202 English and Mandarin-learning preschoolers were examined. The study found that children who read books with their parents in Mandarin, their mother tongue language, had improved social-emotional wellbeing (Sun 2019).

Evidence suggests that being bilingual benefits children’s cognitive skills. According to the Encyclopedia on Early Childhood Development, “bilingual children achieve higher scores than monolinguals on a number of tests of cognitive ability, including mental flexibility, non-verbal problem-solving tasks, understanding the conventional origin of names, distinguishing between semantic similarity and phonetic similarity and capacity to judge the grammaticality of sentences” (Nicoladis Ph.D., Charbonnier Ph.D., Popescu Ph.D. student 2016).

“Because [bilingual children] are able to switch between languages, they develop more flexible approaches to thinking through problems. Their ability to read and think in two different languages promotes higher levels of abstract thought, which is critically important in learning” (Diaz, 1985).

Rosayla Gonzalez, a sophomore at Portsmouth High School, has been bilingual since a young age. She speaks Spanish with her family, most of whom live in Puerto Rico.

“I learned [Spanish] when I was really little,” Gonzalez said. “It kind of just came to me, just like learning any other language.”

Gonzalez believes that her ability to speak both Spanish has benefited her in the past and will continue to benefit her in the future. “It will help me communicate with others, for a job or something, and have more opportunities. I can speak to my family members that live in Puerto Rico, and my mom doesn’t speak much English so I can help her translate things when she needs help.”

“Because my heritage and whole background is all Spanish-based,” Gonzalez continued, “it makes me feel connected that I can speak the language- not only look the same but speak it as well.”

Just like most multilingual individuals, Gonzalez occasionally mixes up languages, a common occurrence known by professional linguists as code-switching. “I speak Spanglish,” Gonzalez said. “I’ll be speaking in one language and add something that I don’t know how to say in that language.”

However, she added that English is usually the dominant language in her head because she has “grown up with English” and “think[s] in English”.

Another challenge presents itself for monolingual parents who want to raise their children to be bilingual. According to Dr. Barabara Zurer, “about 50% of a child’s waking time” should be exposure to the target language.

If possible, it is important to immerse children in the culture of the target or mother-tongue language. For example, if a child is exposed to Korean through one or both of their parents, participates in a monthly Korean immersion program, and visits family in Korea, it is likely that they will gain a greater appreciation of the Korean language and culture.

All in all, raising bilingual youth is difficult- but certainly possible. The ability to speak multiple languages enhances and advances children’s social-emotional and problem-solving skills.

In a world where communication is becoming increasingly important, it is extremely beneficial for children to be raised bilingual.